Country House like hotel and lodging in the centre of Mor 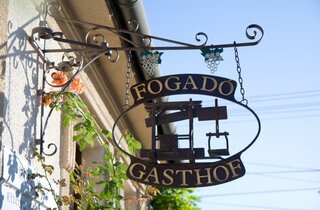 Our country house like inn is situated in a calm and peaceful little street in the town of Mor, Hungary. The history of this little street dates back to 300 years. Its houses were among the first ones in the settlement. At one time, the 17th century peasant houses were the property of a wealthy farmer.

If you enter the courtyard today, you can still see the symbolic entrance of the former stable and the long corridors. You can find wells and baker’s ovens in three closed peasant courtyards, which we tried to rebuild in their original forms. The clay bricks from the 1700’s were built back into their original places in the wall where it was possible.
According to the original use of the main buildings, the apartments include entrances opening from the outside corridors, kitchens, rooms, and bathrooms. The former, crosswise positioned haylofts where there was possible to drive through with a horse carriage in the old days, have been transformed into rooms, a dining room, a sauna, a solarium, and a conference room.

The inn called „Marton’s house” could stay entirely in its original form. Today it gives place to a furnished country house. The spacious courtyard and the fact that all the ornaments in the rooms and in the common area are antiquities, highly increase the atmosphere of the place.

The furnishings of the 25 rooms and 5 apartments are partly painted and carved Austrian furniture reviving the 1700’s, the style of which furniture resemble the style of the furniture of Swabian people (ethnic German) living here. However, there are rooms furnished with native old German furniture and neo-baroque furniture decorates another line of rooms. We built a baker’s oven according to its original model in the centre of the courtyard.
Naturally, we have modernized the interior of our inn to satisfy the needs of our guests. Every room has its own bathroom, coloured television set, telephone, and mini bar. Moreover, the apartments have their own kitchens as well.

You can also find a sauna, a solarium; massage therapy, a beautician service in the house. Those who arrive by car can find safe parking places in our closed courtyards. 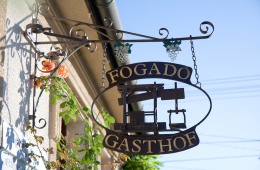 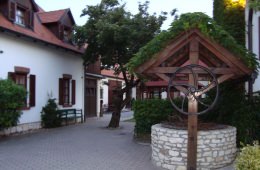 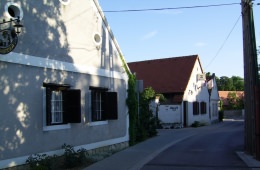 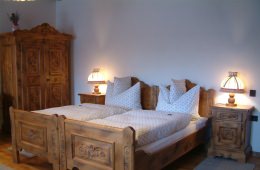 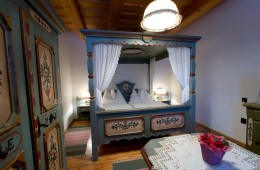 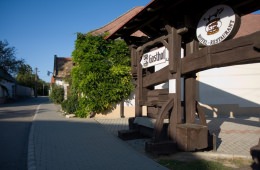 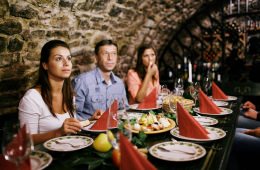 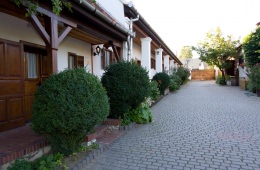 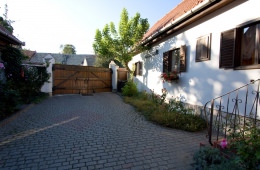 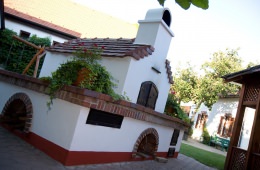 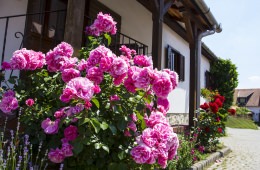 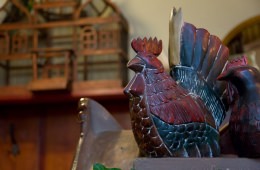